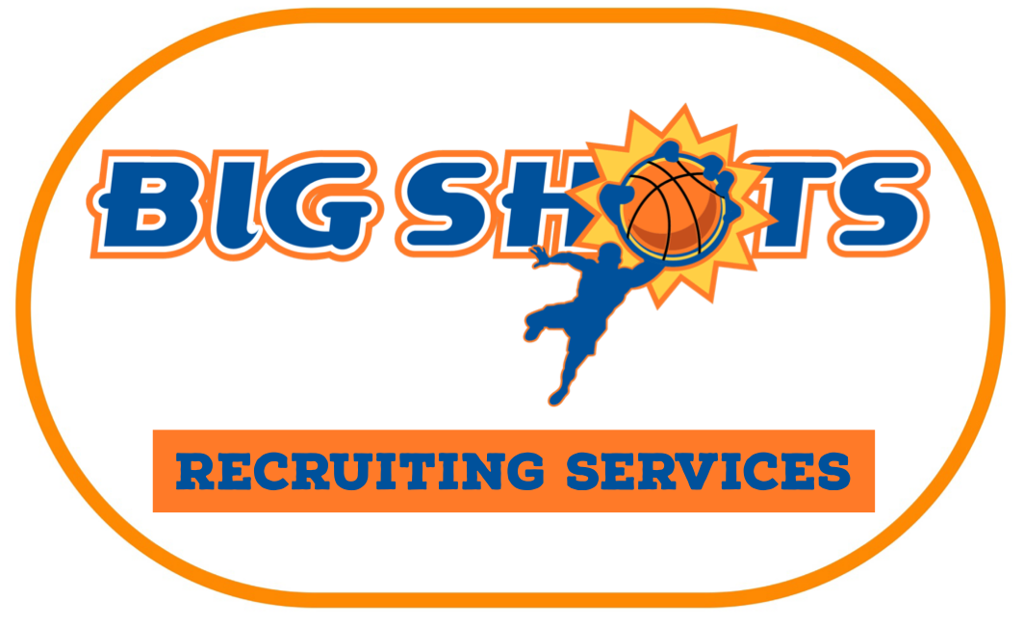 The BIG SHOTS Schneider All-Star Recruiting Service, directed by nationally-known evaluators Kevin Schneider and former college coach Jeff Schneider, has become one of the most well-respected recruiting services in the country. Jeff Schneider spent 17 years as a NCAA Division I coach and was recognized as one of the best recruiters in the United States. The BIG SHOTS Schneider All-Star Recruiting Service was established in 2001. Over 15,000 Big Shots alums have earned scholarships over last 16 years.

“I have taught my staff recruiting knowledge I have learned over the years from the likes of Tubby Smith, Kevin Eastman, Jim Larranaga and many of the best in the recruiting business.” – Jeff Schneider

“Jeff understands the recruiting game as well as anyone.” – Kevin Eastman. Jeff coached with Kevin at VCU, Tulsa, & Washington State