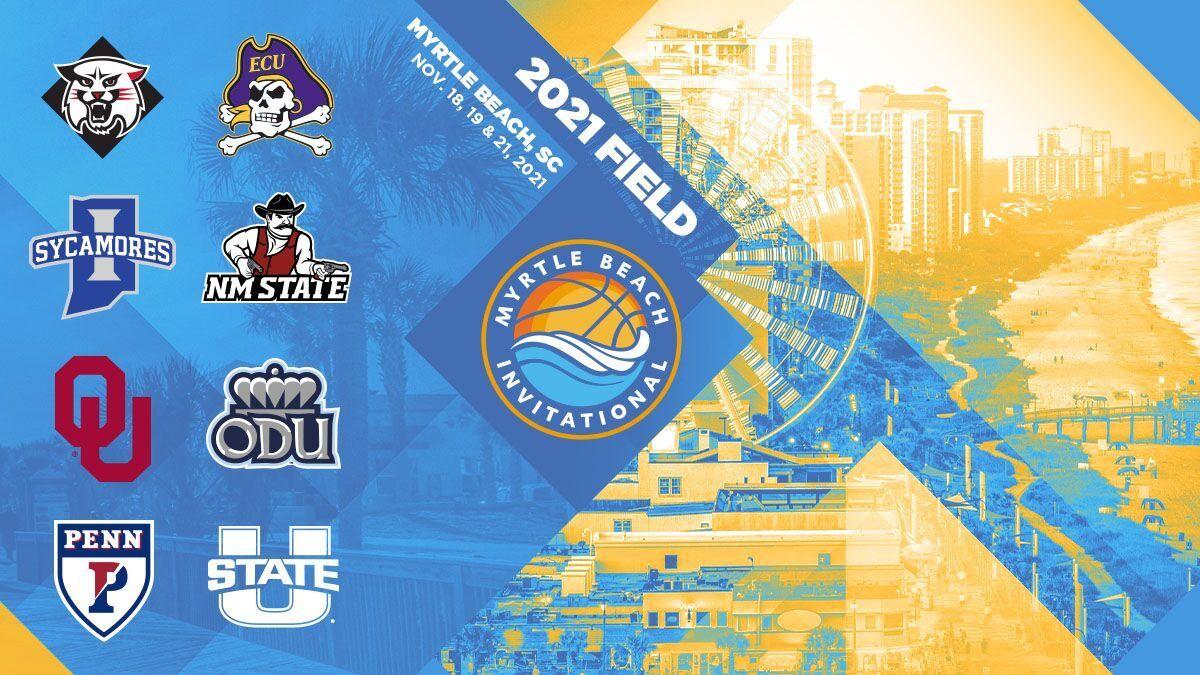 Here are the top 10 performers from the event:

Justin Bean has been putting up big numbers in his senior showcase. Having a huge game versus the Richmond Spiders before the tournament having 30 points and 13 rebounds, he comes in the event averaging 23 and 13. Bean had a big first game vs Penn scoring 33 points and pulling in 16 rebounds.

Tanner Groves transferred to Oklahoma after having a breakout year at Eastern Washington University. Groves has had a big year so far averaging 18 ppg and 7 rpg. Groves had a big game vs Indiana State in the tournament scoring 24 points and 8 rebounds and advancing to the finals.

Cameron Henry is a transfer from Lincoln Memorial that joined the Cyclones this past year. Henry averaged 15.1 ppg,  6 rpg, and 4 apg during his time at Lincoln Memorial. Henry has had back-to-back big games in Myrtle Beach Invitational, scoring 17 points and 13 rebounds in the big win vs ODU and 24 points vs Oklahoma.

Rylan Jones is a transfer from the University of Utah, starting 43 out of 45 games during his time. Rylan has made an instant impact for the Aggies averaging 14.5 ppg and 5 apg. Rylan had his biggest game of the season versus Penn in the tournament scoring 21 points.

Jordan Goldwire is a super senior transfer from Duke University. He is currently averaging 9.5 ppg and 4.5 apg for the Sooners, having his biggest game of the season vs Indiana State scoring 14 points.

Teddy Allen is a redshirt junior transfer from Nebraska. During his time at Nebraska, he averaged 16.5 ppg and 4.7 rpg. So far, Allen is averaging 15.5 ppg and 5.5 rpg for NM State, having his biggest game vs Davidson scoring 21 points.

Former Ivy League Rookie of the Year, Jordan Dingle is one of the top breakout performers in the event putting up a big 33 points in the loss to Utah State. Dingle is averaging 20 ppg this season, leading the Quakers in scoring.

Tristen Newton is a sophomore guard that averaged 8.7 ppg, 4.3 rpg, and 4.2 apg last year. Newton is having himself a breakout year in the first couple of games averaging 19 ppg and averaging 18 ppg in the Myrtle Beach Invitational tournament.

Brandon Horvath is a transfer from UMBC where he averaged 13.1 ppg and 8.7 rpg during his time there. At Utah State, Horvath is averaging 15.7 ppg and 5.5 rpg. In the tournament, Horvath has been shooting lights out averaging 13 ppg shooting over 60% from the field.

Hyunjung Lee is a Junior at Davidson that averaged 10.7 ppg and 3.6 rpg during his time. Lee is averaging 13 ppg and 5.3 rpg through the first 4 games. During the tournament, he has scored 14 and 12 points.