Latrell Almond scored 15 in the title game to help Team Loaded capture the 13U title.

Latrell Allmond was an All Star in the 13U division making a splash as one of the best in the entire division. Allmond was Team Loaded's go to player and he was impressive on both ends. He was key in his teams quest to win the title and it would take two back to back 15 point performances from Allmond to make that happen, as they went on to take home the crown. He scored the ball very well throughout the course of all 4 games, showcasing a little bit of everything in his game. Scoring was his specialty as he lead the entire division in scoring averaging over 13 points per game and earning the InStat MVP award. Team Loaded was dynamic at Big Shots Southeast Showdown, never really being tested. They were elite on not only offense but also defense as they beat their opponents by an average of 21 points.

Another standout in the 13U division was Braden Hazlebaker for Big Shots Elite Tri-Cities. Hazelbaker has made quite the name for himself throughout the Big Shots circuit, being one of the top players week in and week out. He is quite unique when it comes to his skillset only at the age 13. Not to mention he has a great frame and size to set himself apart from others. Over the weekend Hazlebaker played in 5 games and averaged just over 12 points after it was all said and done. He scored in double figures 4 out of 5 and his highest scoring game was 17 against Carolina Hoopsterz Gold. Braden is one to keep an eye out for as he ages through the big shots circuit. With his blend of skill it's only a matter of time before Hazlebaker puts everyone on notice that his game is here to stay.. 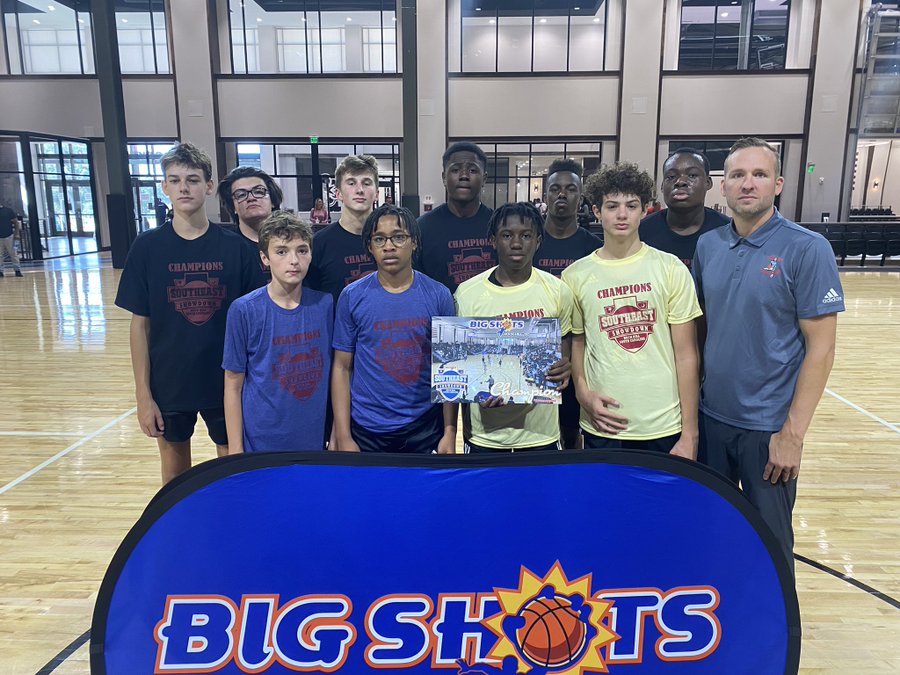 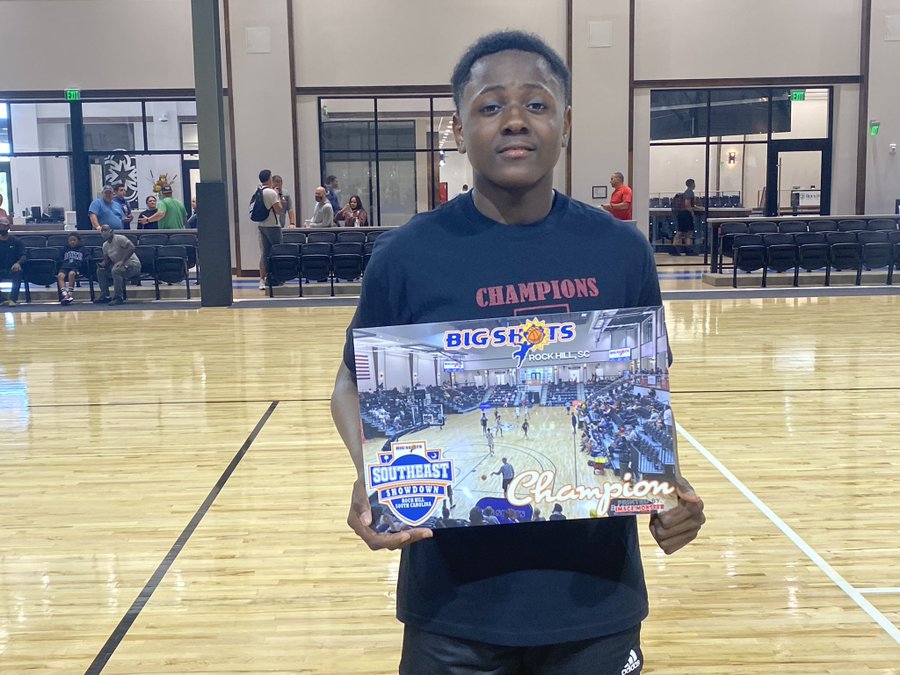