Team Hope 2025 Gripper took home the 14U title after a dominant weekend from MVP Landon Haggarty.

In the final matchup of the day Team Hope 2025 Gripper took on Carolina Heights 2026 in the 14U title game. This was a back and forth game for a majority of the contest until the beginning of the second half. Team Hope was struggling early before their standouts Braylen Bowman & Landon Haggarty started to pick things up and bring their team back. Before you know it Team Hope 2025 took the lead after not leading all game and never looked back. Braylen Bowman was the games leading scorer as he had his way throughout the title game, scoring the ball on multiple levels. He showcased some nice ball handling skills and combo moves as he razzled and dazzled with the rock. He opened up the weekend with two back to back 14 point games putting his name on the map. Bowman is a very quick point guard that showed he can lead the team in many way. The combination of Bowman and Haggarty was a hard one to stop, mainly because Haggarty was the teams leading scorer averaging over 12 points per game. He was dialed in from three point all tournament long making multiple threes in every game at Big Shots Southeast Showdown. The 6'2  shooting guard has a smooth stroke and was able to make plays with and without the ball. Haggarty is an elite shooter at a very young age and has all of the right mechanics to keep climbing the ranks. One thing that stood out about Team Hopes offense is that it runs through Haggarty even when the play isn't ran through him. His scoring ability opens up lanes for himself but also his teammates to get space and score the ball. He was named InStat MVP for the 14U division finishing top 5 in scoring.

Jonah Drye and Joshua Goodman were also standouts in the 14U division after being 1st and 2nd in the division in scoring. Jonah Drye of Crown Academy 2025 led the entire division in scoring, averaging 16.3 points per game. The 5'10 pg increased his scoring throughout the entire tournament ending off with his tournament high 20 points. Joshua Goodman on the other hand was one of the surprising names of the tournament. The standout guard started off the day in the top 150 camp and competed in the tournament as part of the Top 150 14U team. Goodman is a very talented scorer averaging over 15 points per game and leading Top 150 Orange to a win in game 1. 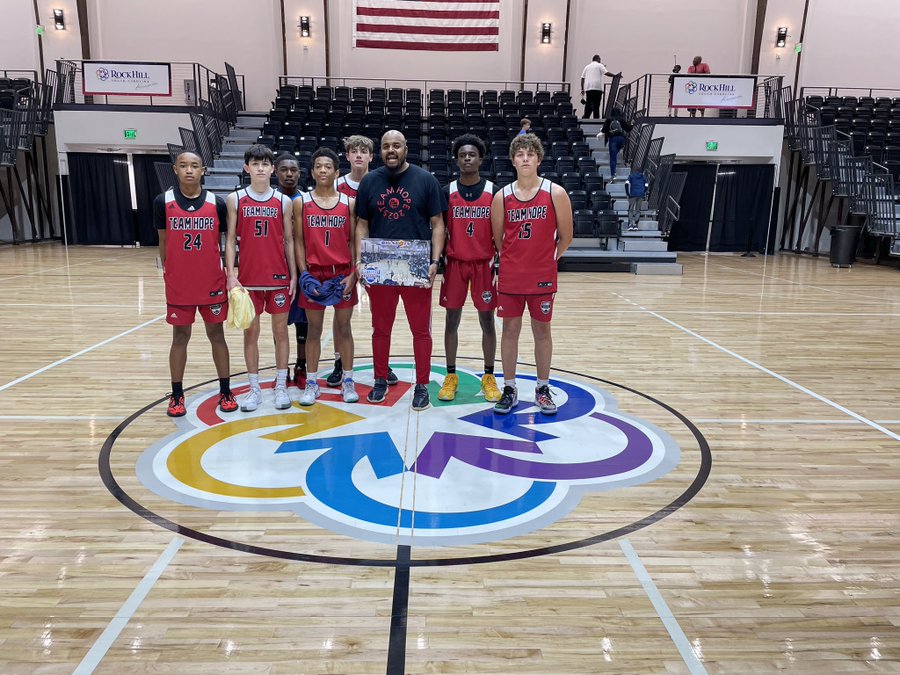 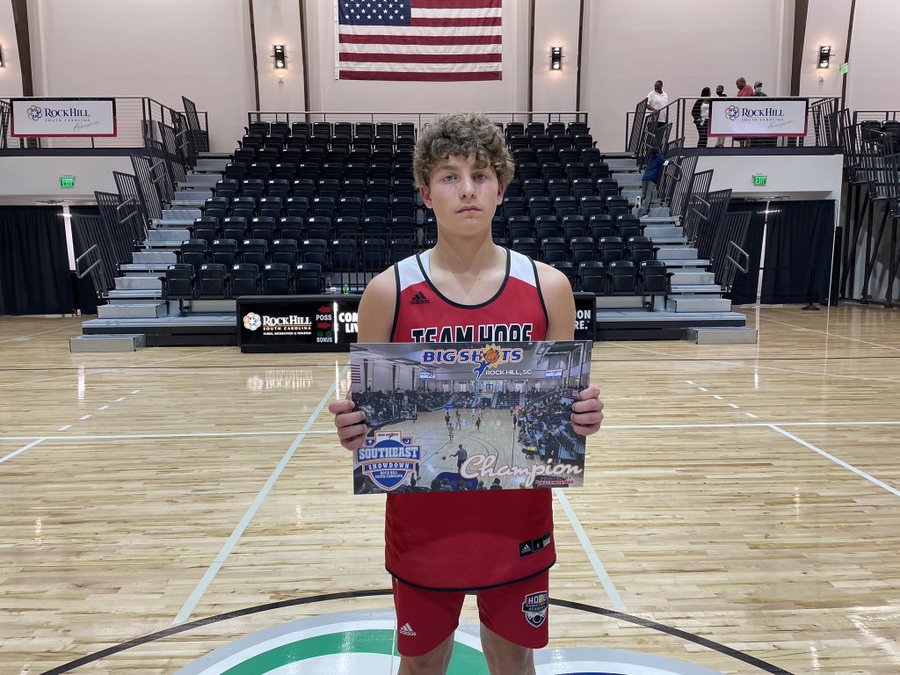