Team Birmingham captured the 17U title behind the standout play of InStat MVP Tanner Higgins.

The 17U division was loaded with talent at Big Shots Southeast showdown with action packed games from start to finish. In the end there were only two teams standing as Team Vision took on Team Birmingham in the championship round. Team Vision was off to a quick start in the first half but then came Team Birmingham roaring back. Tanner Higgins had been the standout all weekend for his team and that didn't change in the title game. Higgins was super efficient on the offensive end scoring the ball at a high rate from beyond the three point line. He showcased his versatility while also using his handle to get past his defender for some easy points in the paint. He was named InStat MVP of the title game after ending Big Shots Southeast Showdown averaging over 15 points per game. In the title game he poured in 16 points and did it with ease. He is an exceptional shooter and connected on multiple threes in every contest. The way that he uses his shot to his advantage is special to see, mainly because it allows him space to blow past defenders to score or find the open man. Higgins is an interesting prospect with great size for his position. Look for him to have a breakout year.

Another Standout performer in the 17U division were multiple people form Moravian Prep National. They had a handful of players land in the top 10 in scoring while thats no surprise due to their explosive offense. Isaac Ellis Led the entire division in scoring with over 18 points after posting back to back 18 and 19 point performances. Isaac Ellis is an 8th grade standout that has been playing up against 17U competition all year. He never backs down form the competition and never seems to disappoint in his play. Juan Gorosito, Eli Ellis, Lane Lauderbaugh and Mayar Wol were others that took part in the high scoring offense after all pouring in games of 20 plus. Wol had the highest scoring game in the 17U division after exploding for 36 in their first game of the tournament. Wol is one of the top players in NC's class of 2023. The 6'8 SF can do just about everything with the rock. He scores it very well from all three levels is very well rounded. 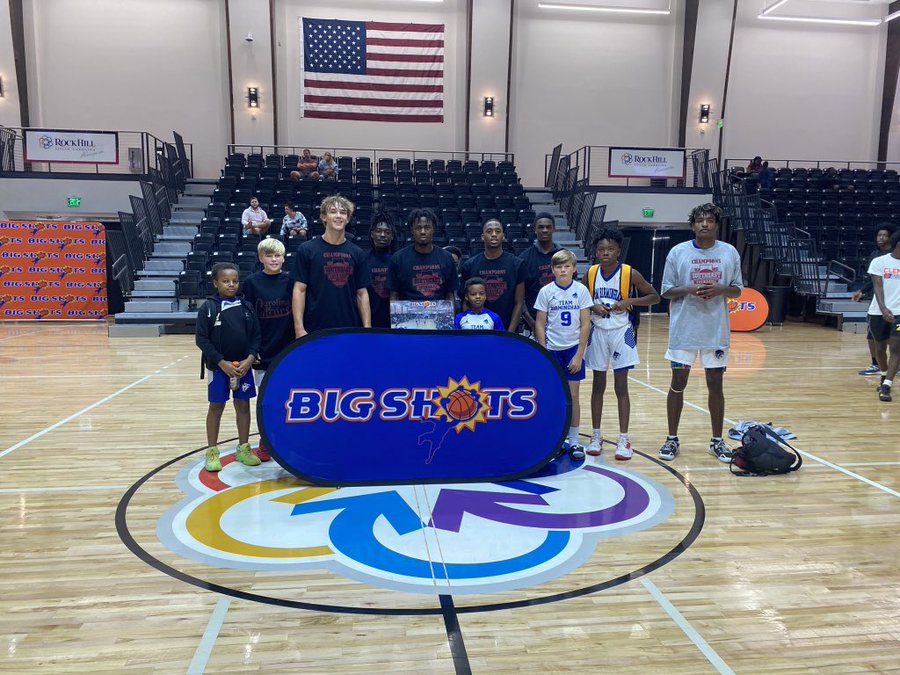 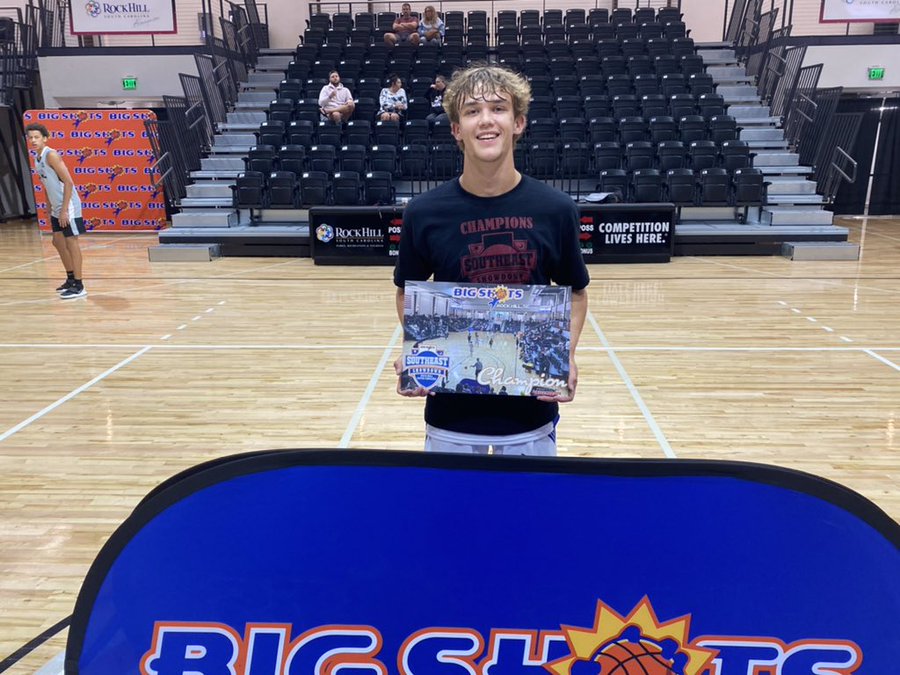