Myrtle Beach, NC-  Big Shots Myrtle Beach Live 2 was another standout event to tip off the Live Period. It was held at the Myrtle Beach Sports Complex, and it was filled with elite talent & some of the top teams. The gym was full with college coaches looking at some of the nation’s best & to find their next prospect.

Team Pressure defeated Big Shots Elite Mcbride 67-57 to win the 16U Blue championship. Malachi Travis was exceptional for Team Pressure scoring 15 points in the title game. Travis ending up averaging 19 ppg which landed him within top 5 of the division. He is a long, aggressive guard that can play on both ends of the floor. He opening up Myrtle Live 2 with a bang, scoring 28 against Country Roads WV.

Landon Etzel was another player that really stood out over the weekend.He played very for Hill City Crash, scoring a division high 21 ppg. He had multiple games scoring more than 23 points. Etzel is a 6'2 guard in the class of 2023. 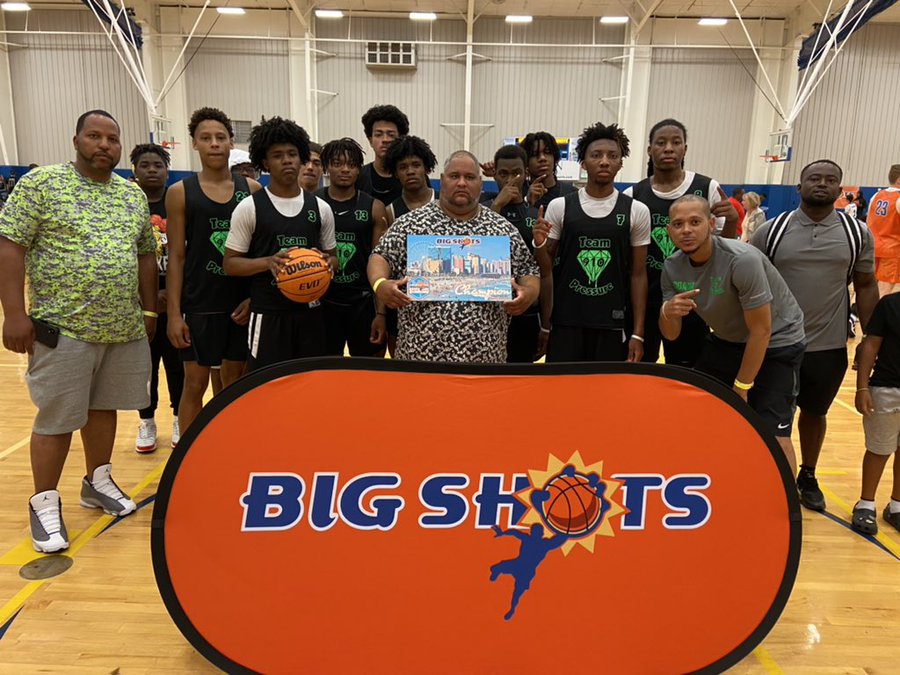 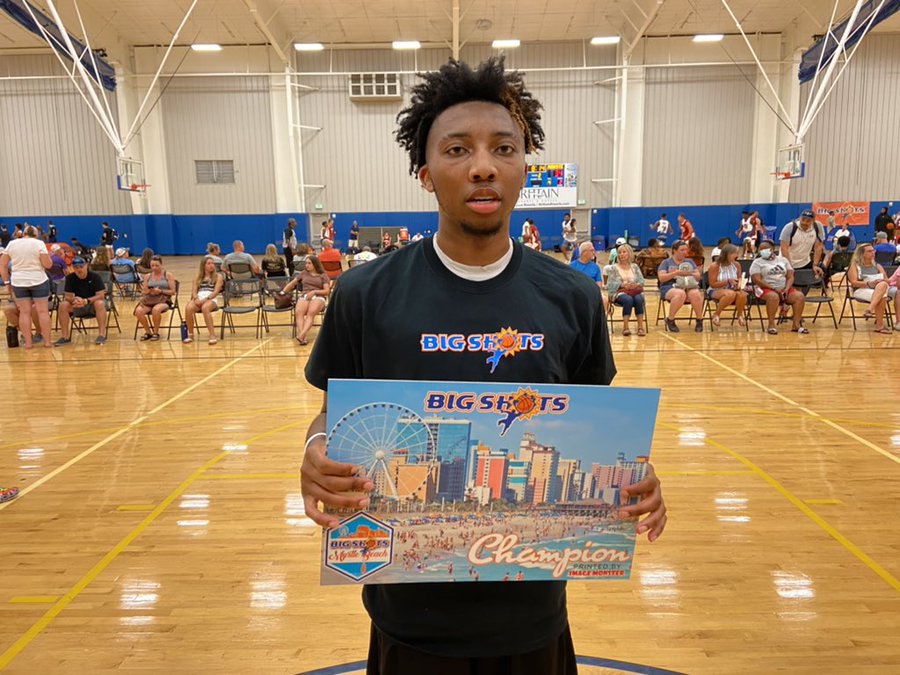 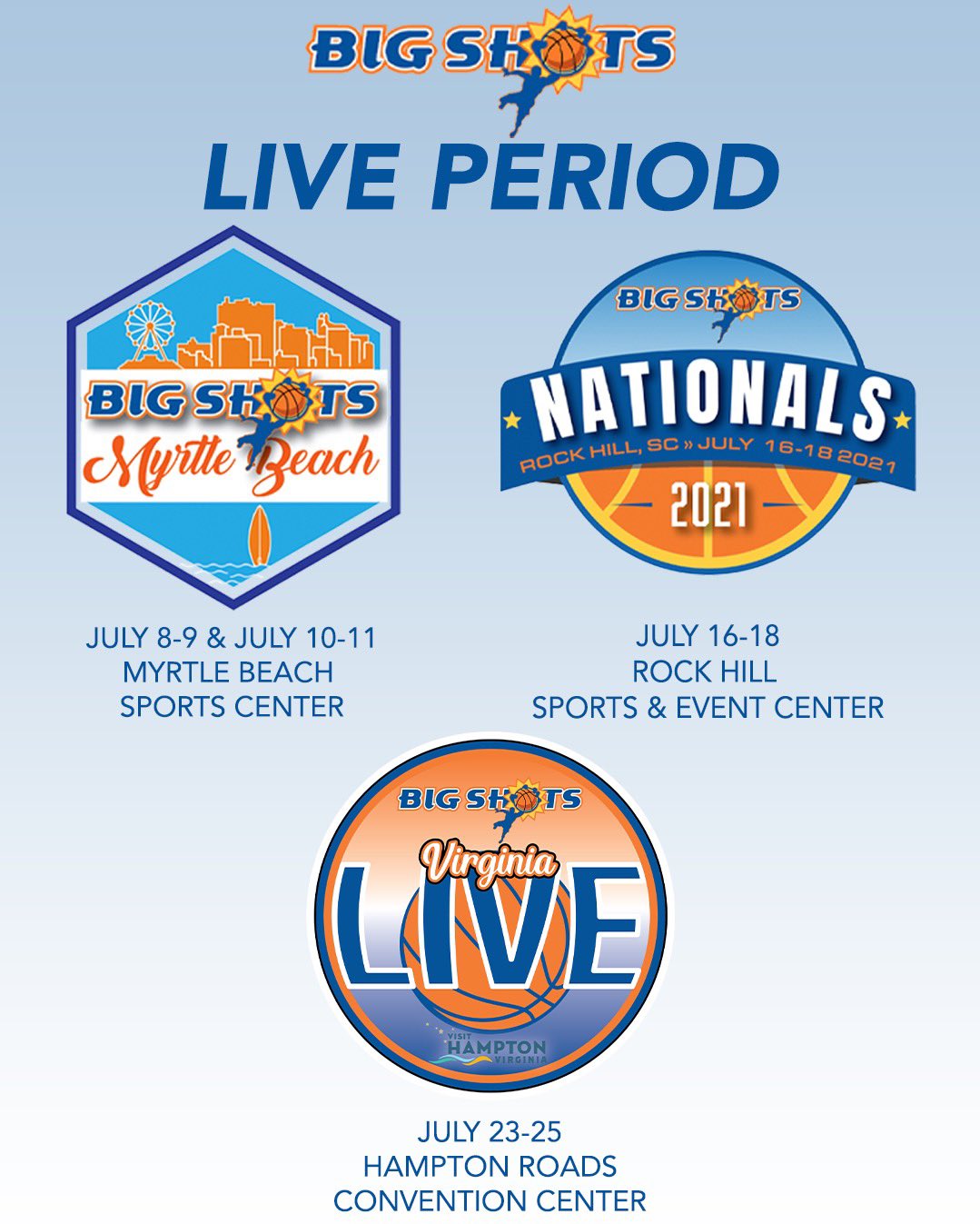