Big Shots Nashville Memorial Classic: 15 I 16U All Stars

Nashville, TN - Big Shots Nashville Memorial Classic was another standout event. Many of the top teams and talent came to play at the TOA Sportscenter.

Zee McCown led the way for Quinn Anvil as they showed no problem going undefeated on the weekend, and defeating Stars Basketball Premier 2023 in the final 71-52. Quinn Anvil kept the pressure on every opponent they played and really capitalized on all the extra possessions their press got them. They also scored the ball very well from all three levels especially from beyond the arc. Zee McCown put on full display his ball handling abilities for Anvil, and shot a very high percentage from three.

Other standout performers from the 15 I 16U division include Jamar Livingston who averaged an outstanding 34.5 points per game. Livingston is a force to be reckoned with when attacking the rim, and his ability to use his body and shoot it from deep show why he's one of the best scorers at his age. Tucker Patterson from the Tennessee bulls also had an impressive showing this weekend, and showed everyone that the 6'2 guard from the 2023 class was among the elite at the Nashville Memorial with his scoring ability and defensive tenacity.

Check out the All-Stars from Big Shots Nashville Memorial Classic below: 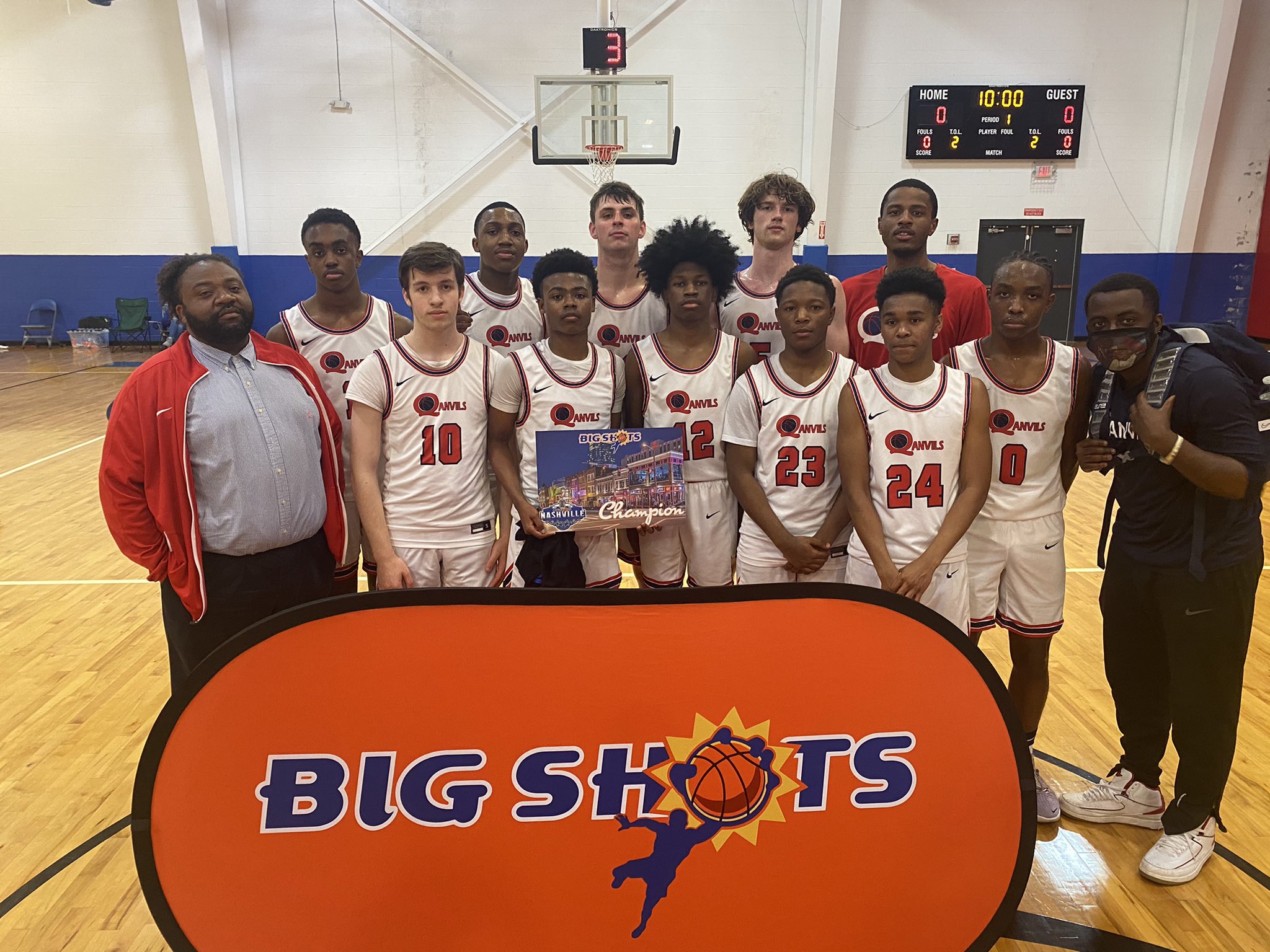 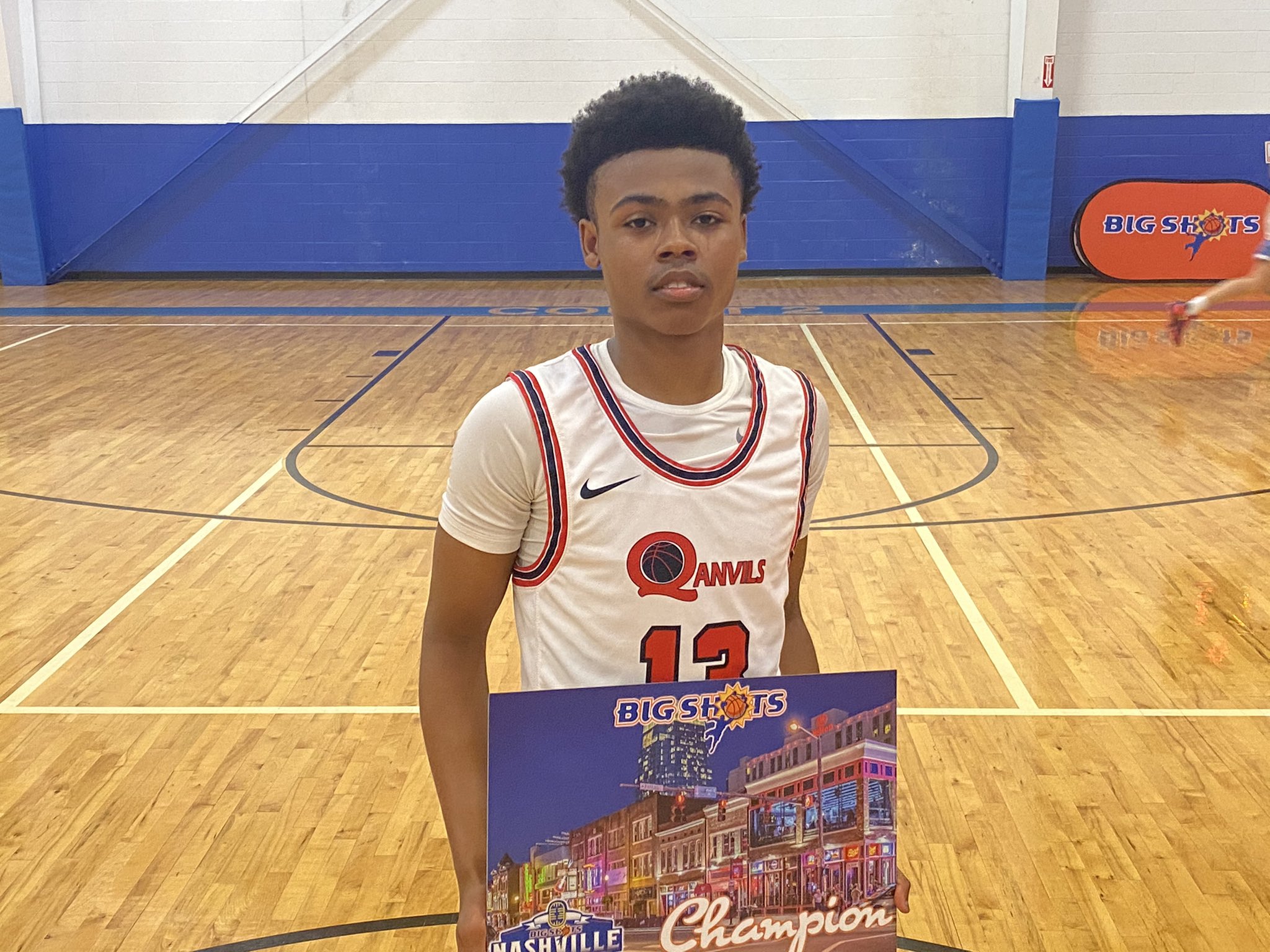