Virginia Playmakers Black WINS THE 15U DIVISION IN Hampton, Jaquan Womack is YOUR INSTAT MOST OUTSTANDING PLAYER

Hampton, VA - Big Shots Mid-Atlantic Mecca was another rocking event. Many of the top teams and talent came to play at the famous Boo William Sportsplex.

Virginia Playmakers 2024 Black came out on top in a 56-52 win over Team Loaded VA. Jaquan Womack did a little bit of everything this weekend earning him break-out player of the tournament as well as tournament MVP.

Damon Thompson and My'kel Jenkins were standouts all weekend for Team Loaded VA.

Check out the All-Stars from Big Shots Mid Atlantic Mecca: 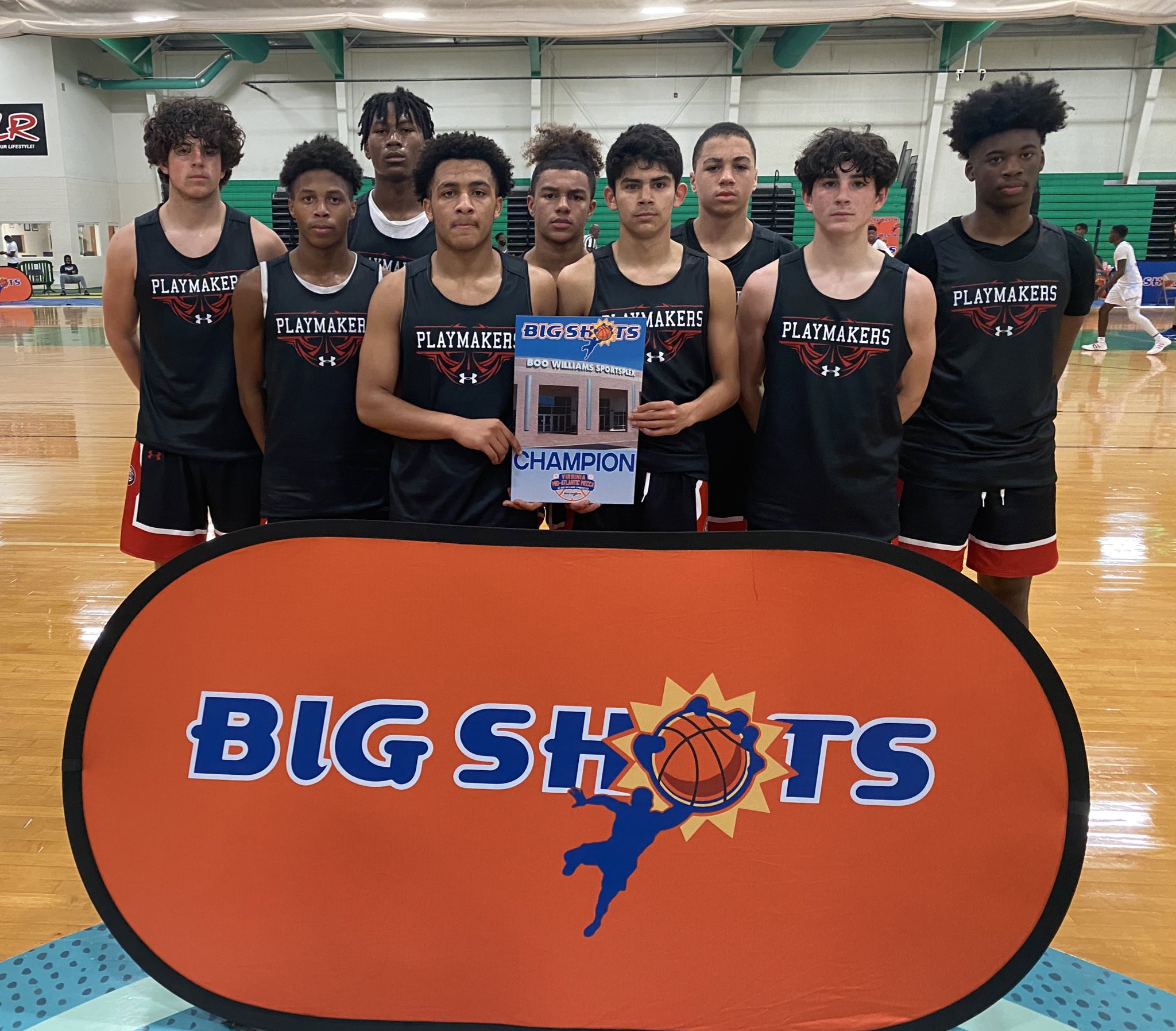 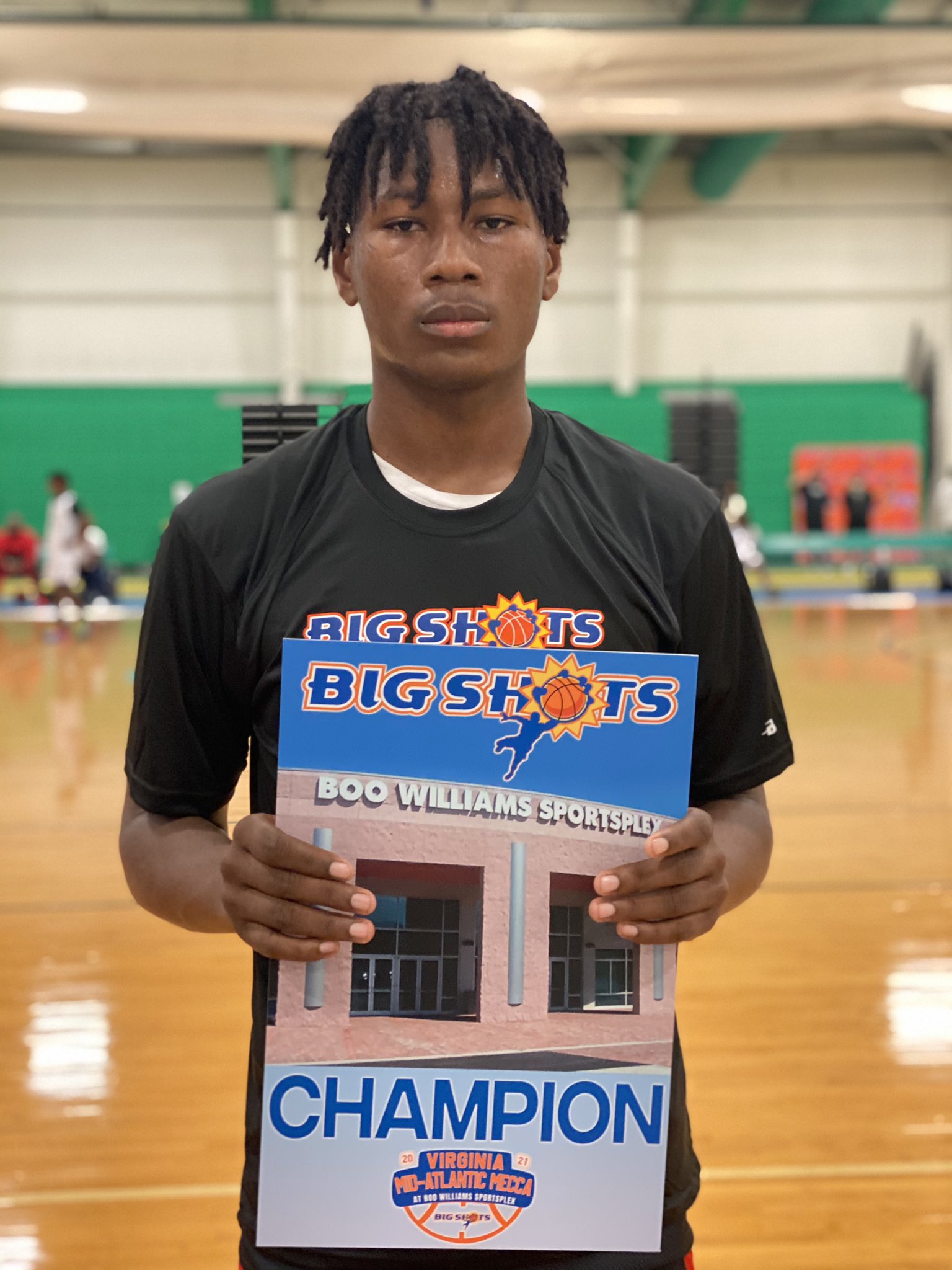 @InStat Most Outstanding Player: 2025 Jaquan Womack 18 points in the title game. An elite talent nationally in the 2025 class.