THE STARS OF TOMORROW: PATRICK WESSLER, A 6-11 SOPHOMORE FROM CHARLOTTE, LOOKS LIKE THE FUTURE, BUT WHO’S COMING WITH HIM?

In the past two months, Patrick Wessler has grown from 6-9 to darn near 7-feet.

This was the first year that the NCAA allowed its Division I college coaches to watch high school teams play in June. Wessler took big advantage of the opportunity, canning 45 percent of his 3s at live period sessions in Charlotte (yes, a 7-footer, in high school, made 45 percent of his 3s). He capped off his strong month of June with a 20-point, 14-rebound game against Central Cabarrus (NC) High.

Lowery said he saw college coaches feverishly taking notes each time Wessler made a play. That kind of performance definitely drops Wessler’s name on our list of The Stars Of Tomorrow.

“He’s got three more high school seasons,” Lowery said. “Usually it takes big kids much longer to develop, and he’s really been working hard at it. I know this, we’re really looking forward to his season this year.”

Here are some other rising sophomores (class of 2022) and juniors (class of 2021) in the Carolinas and Virginia that you will be hearing about soon, if you haven’t already.

Cam Hayes, Greensboro Day, 6-1, PG: the No. 1 recruit in his state in this age group, Hayes is a 4-star top 60 national recruit who holds offers from schools like Florida State, Louisville and Maryland.

Dontrez Styles, Kinston, 6-7, SF: Averaged 15.8 points and 9.8 rebounds as a sophomore. Should be on a bundle of preseason all-state teams

Terquavion Smith, Farmville Central, 6-3, SG: committed to N.C. State as a sophomore and led his team to the N.C. 2A state championship last summer.

Jaden Bradley, Cannon School, 6-2, PG: a top five national recruit tracking to be one of the state’s best-ever at his position, a la Chris Paul.

DeAnte Green, Christ School, 6-9, PF: Don’t be surprised if Green works his way into the top 50 nationally. Some believe he’s No. 2 in the state, right now, behind only Bradley.

Asa White, Garner, 6-8, SF: White is beginning to get more comfortable out on the wing and is among the state’s best athletes in his class.

John Butler, Christ Church, 7-0, C: the No. 1 recruit in his state for 2021, Butler is a top 30 national recruit with a penchant for blocking shots.

Bryce McGowens, Wren, 6-5, SG: McGowens is transferring to Lincoln Academy in Winston-Salem, N.C. after leading Wren to a 22-7 record last season, when he averaged 26 points per game.

Luke Bracey, Rock Hill, 6-5, PF: Among his school’s top players and leading scorers as a freshman; Bracey is a top 125 national recruit.

Efton Reid, Steward School (Richmond, VA), 7-foot, Jr, C/PF: A top 30 national recruit, Reid is chasing a fifth star. At this rate he may get it. Reid holds a Virginia offer.

Trevor Keels, Paul VI (Fairfax, VA), 6-4, Jr, G: A top 40 recruit nationally, Keels is another 4-star on the verge of a fifth. Keels holds offers from schools like Maryland and Georgetown. 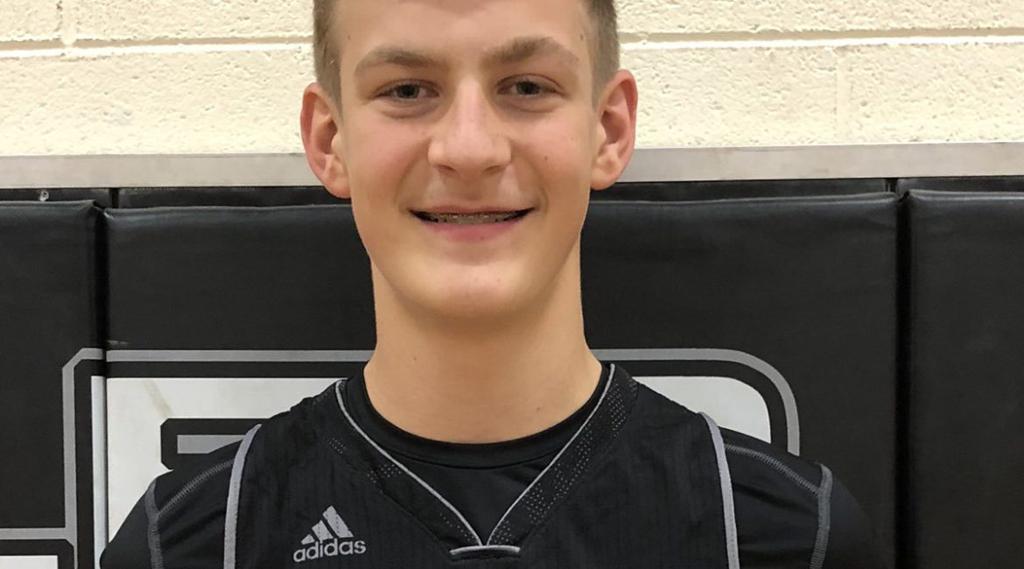